Scientific art is the creative representation and expression of the sciences using imaginative and attractive formats. The sciences include physics, chemistry, biology, zoology, botany and earth science, as well as philosophy and the social sciences of sociology, and psychology.

The primordial interaction occurred between the single positive force (proton) and the single negative force (electron) in a heated environment in space at a special moment in time, creating a new unit called hydrogen. The marriage between these primitive forces was not black and white. The proton remained independent with its positive force in the nucleus, while the electron had freedom in its orbit around the nucleus. The nature and spatial arrangement of the bond kept the two forces from crashing head on and nulling or cancelling each other. The relationship and link of the two forces created movement in the form of a spin, resulting in a new force called electromagnetism.

Science is about the interaction of forces in a given environment in space and time, creating bonds and new unique results. The results can be favorable or unfavorable and lead to more order or more disorder. This elemental and foundational equation applies to all matter and all the sciences. The interactions are governed by Newton’s laws involving uniform motion, mass, acceleration, vectors and action reaction exchanges. The four laws of thermodynamics that govern interactions and states of being involve temperature, energy, entropy and thermodynamic equilibrium. Einstein’s equation of mass energy equivalence applies.

With the birth of the universe an infinite number of hydrogen atoms were born, and as they moved and spun they interacted with each other in a variety of ways. When hydrogen atoms combined in unison and maintained their identity of one proton in the nucleus and one electron in orbit, they formed the element called hydrogen. When two hydrogen atoms combined and the number of protons in the nucleus and electrons in orbit changed, then new types of elements formed. Helium (2 protons 2 electrons), and Lithium (3 protons and 3 electrons) were the next to be formed. The progressive accumulation of protons, neutrons and electrons into a new unit resulted in the evolution of all the elements of the periodic table. There are 92 different elements found naturally on the earth.

When atoms (either of the same or different elements) combine with other atoms, they form molecules. Two hydrogen atoms with a single oxygen atom create a water molecule, H20. In the sciences of biology, botany and zoology the most common elements are carbon, hydrogen, nitrogen and oxygen. With advancing progression and linking, the elements evolve to foundational and complex organic structures such as carbohydrates, fats and proteins. The combination of these structures progresses to phospholipids that are basic to the cell membrane, nucleic acids which are elemental to the formation of DNA and RNA, and carbohydrates which are the source of energy (for example glucose). Reactions are unique.

An ingested carbohydrate reacts with an enzyme within a given pH at a certain temperature, in the presence of a coenzyme, and result in the breakdown to monosacharrides such as glucose that the body is able to absorb. The energy from glucose needs to be extracted and released through a series of more reactions.

In an optimal environment, glycolysis takes place, releasing energy in the form of ATP (adenosine triphosphate) and NADH (reduced nicotinamide adenine dinucleotide) and pyruvate. Interactions in the mathematical sciences like physics and mathematics are expressed with greater clarity via numerical symbols or letters such as 1 + 1 = 2, or 5x – 3x = 2x to the more complex equation such as E = mc2. In philosophy the equation can be expressed in a variety of abstract ways, eg 1 + 1 = 1. The interacting units in the social sciences may exemplify the bond and interactions between a man and a woman, two communities, or two countries.

The recognition of the common pathway of interacting units under specific conditions — whether it be mathematics, biological sciences or the social sciences — provides the artist rich resources for inference, insight, abstraction and artistic license. 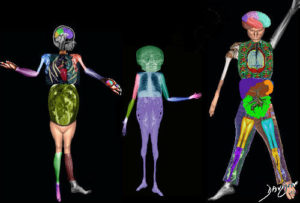 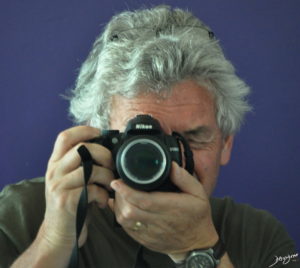 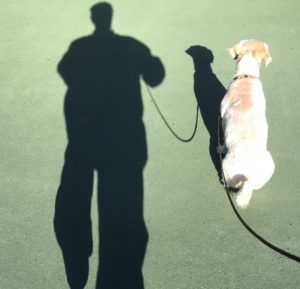 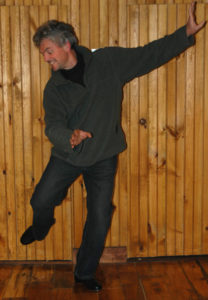 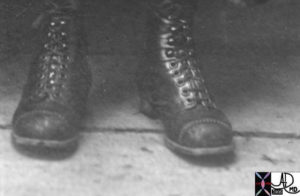 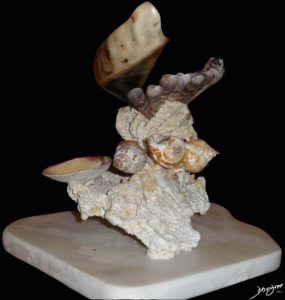 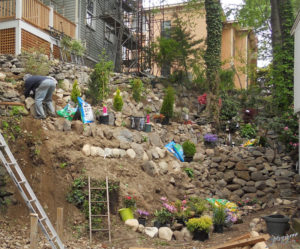